As an actor, Mr. Addison was last seen on the LA stage at the Mark Taper Forum in Water by the Spoonful. He also has appeared in the world premiere of Citizen: An American Lyric at the Kirk Douglas Theatre and the Fountain Theatre, As You Like It and The Curse of Oedipus at the Antaeus Theatre, where he is a company member, and Prometheus Bound at the Getty Villa. He also appeared in the West Coast premiere of The Ballad of Emmett Till at the Fountain Theatre, a production that has garnered numerous awards in 2011, including the Ovation Award for acting ensemble, the Backstage Garland Award, and the Los Angeles Drama Critics Circle Award. He has also performed in the Ovation Award-winning Los Angeles production of Joe Turner’s Come and Gone as Herald Loomis at the Fountain Theatre and was nominated for the 2006 LA Weekly Theatre Award for Lead Actor, as well as a Garland Award Honorable Mention.Mr. Addison reprised the role of Herald Loomis at the Lorraine Hansberry Theatre in San Francisco.

Other LA productions include the Theatre@Boston Court ( Mother Courage ) the Odyssey ( Macbeth ) and the Ahmanson Theatre (Romeo and Juliet , directed by Sir Peter Hall). Prior to moving to Los Angeles in 2000, Addison has performed at many regional theatres across the country, including Santa Cruz Shakespeare, Oregon Shakespeare Festival, California Shakespeare Festival, the Denver Theatre Center, the McCarter Theatre, the Long Wharf Theatre and many years at the Shakespeare Theatre in Washington, D.C.New York credits include Broadway ( Electra ); Off-Broadway (Incommunicado at the Judith Anderson,Uncle Jack at the Worth Street Theatre, as well as various productions at the Pearl Theatre) and Off-off Broadway.

Television credits include Modern Family, Rake, Castle, Ugly Betty, and Desperate Housewives , to mention a few. Film credits include Woody Allen’s Celebrity and narration for the documentary The Farm (1998 Academy Award nominee for Best Documentary). Addison holds a bachelor’s degree from the University of South Carolina, Columbia, and holds an MFA degree in Acting from the University of North Carolina at Chapel Hill.

He is originally from Columbia, South Carolina. 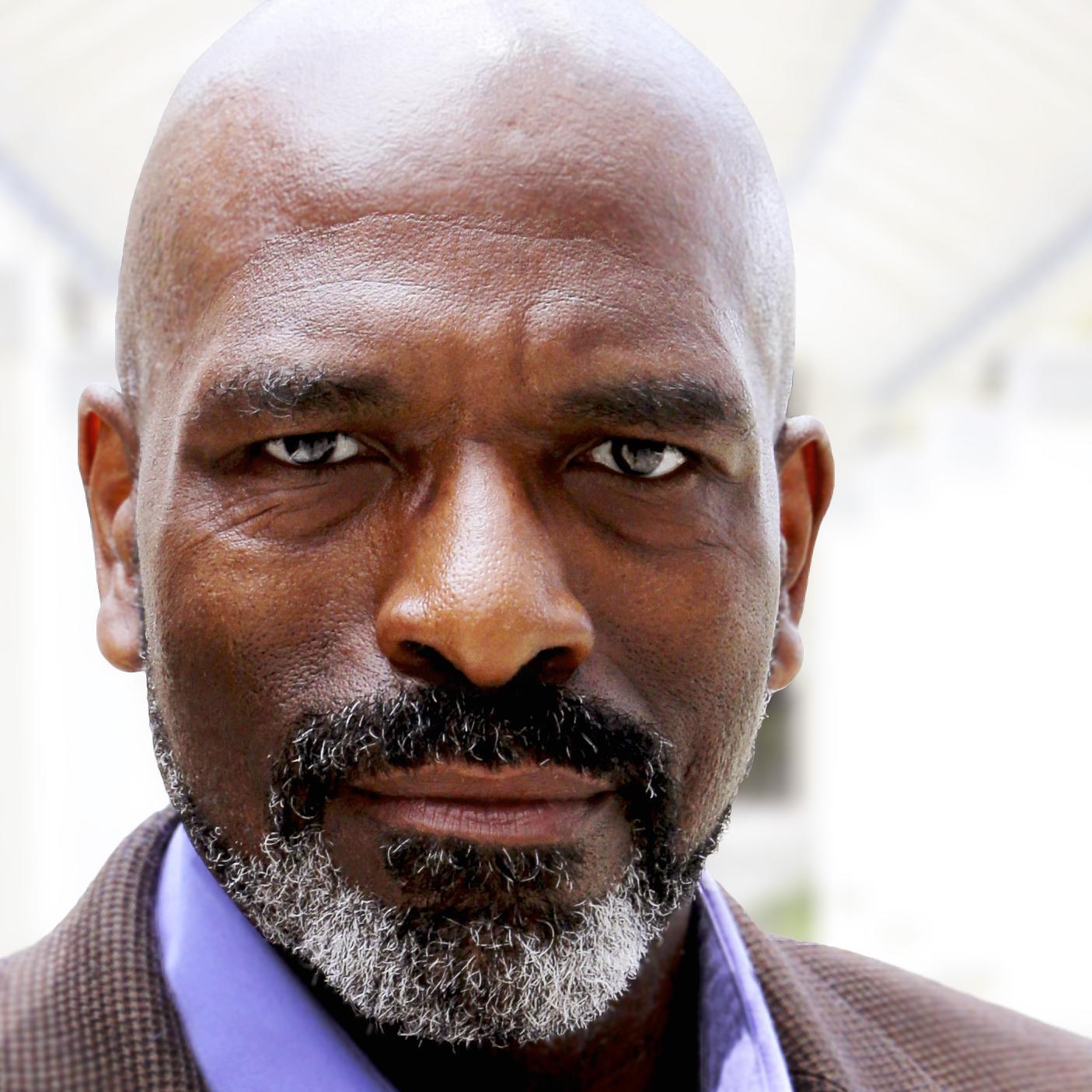