About Us » School History

The Los Angeles High School of the Arts (LAHSA) comes from an idea in 1997, when teachers at Belmont High School were given the opportunity to design nine learning environments focused on a particular subject or area of study.  The goal of these programs, or “academies”, was to create a more personal environment for the school's 5,000+ student body, giving them an identity and a voice within the school.

The Belmont Academy of Performing Arts (BAPA) was an academy that placed educational emphasis on theatre and the arts.  BAPA's purpose was to expose students to the world of the arts, integrating academic courses with arts-driven electives  such as Dance, Drama and Theatre Tech.  Starting with The Crucible in 1997, BAPA produced three stage shows each academic year.  Almost a decade later, BAPA was granted the opportunity to become one of LAUSD's first pilot schools.  In September of 2007 the Los Angeles High School of the Arts officially opened. In August of 2010, LAHSA bid farewell to the Belmont campus and joined the Robert F. Kennedy Community Schools. LAHSA remains a truly public performing arts school serving the Koreatown area. LAHSA students come directly from the RFK Community Schools enrollment zone. No audition is required.

LAHSA has established a strong record of academic excellence. In 2012, the school was among the first in LAUSD to be recognized as a Linked Learning Certified site. In that same year, LAHSA's WASC review yielded a six-year accreditation -- the second highest available. LAHSA has been recognized by LAUSD to be a "School on the Move" , and has been lauded by School Board President Monica Garcia .  For the 2013 school year, LAHSA partnered with Cornerstone Theatre Company,  to produce an original play as part of their Hunger Cycle: Lunch Lady Courage.  LAHSA students were also invited to be part of an ensemble presentation of Speak Truth to Power, working alongside professional actors to give voice to Kathleen Kennedy's inspiring social justice work.

LAHSA graduates have gone on to some of the most challenging colleges in the country.  We have sent students to all the UCs (even the highly competitive UCLA, UC Berkeley, UCSD) and to a number of private colleges -- Mt. Holyoke, Brown, Harvard, Tulane, Wellesley, Grinnell, to name a few.  We are also very proud to have had a number of students attend the California Institute of the Arts, a prestigious and demanding school devoted to the study and development of the arts.

Whatever goals our students have, we are confident that LAHSA helps them find their voice... 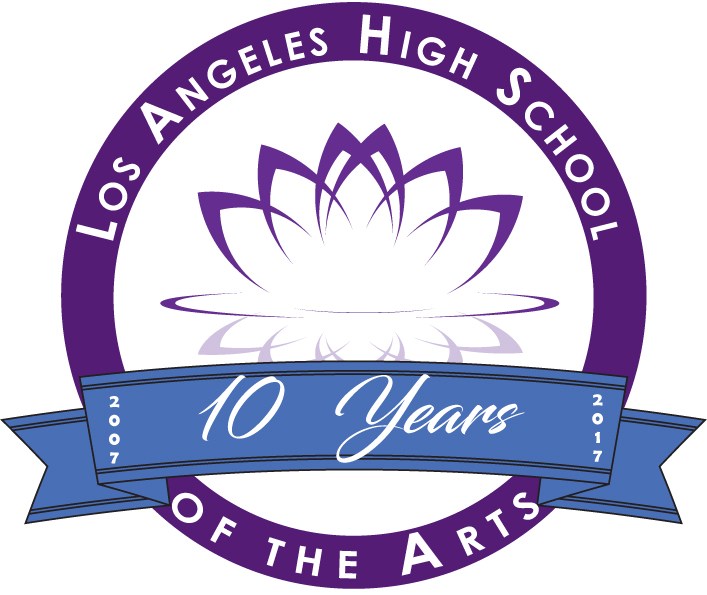 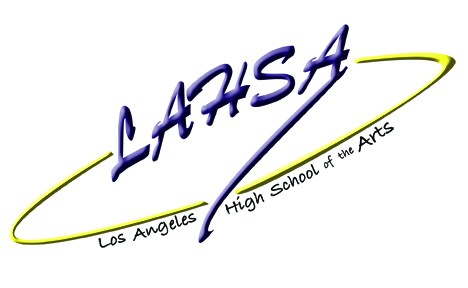 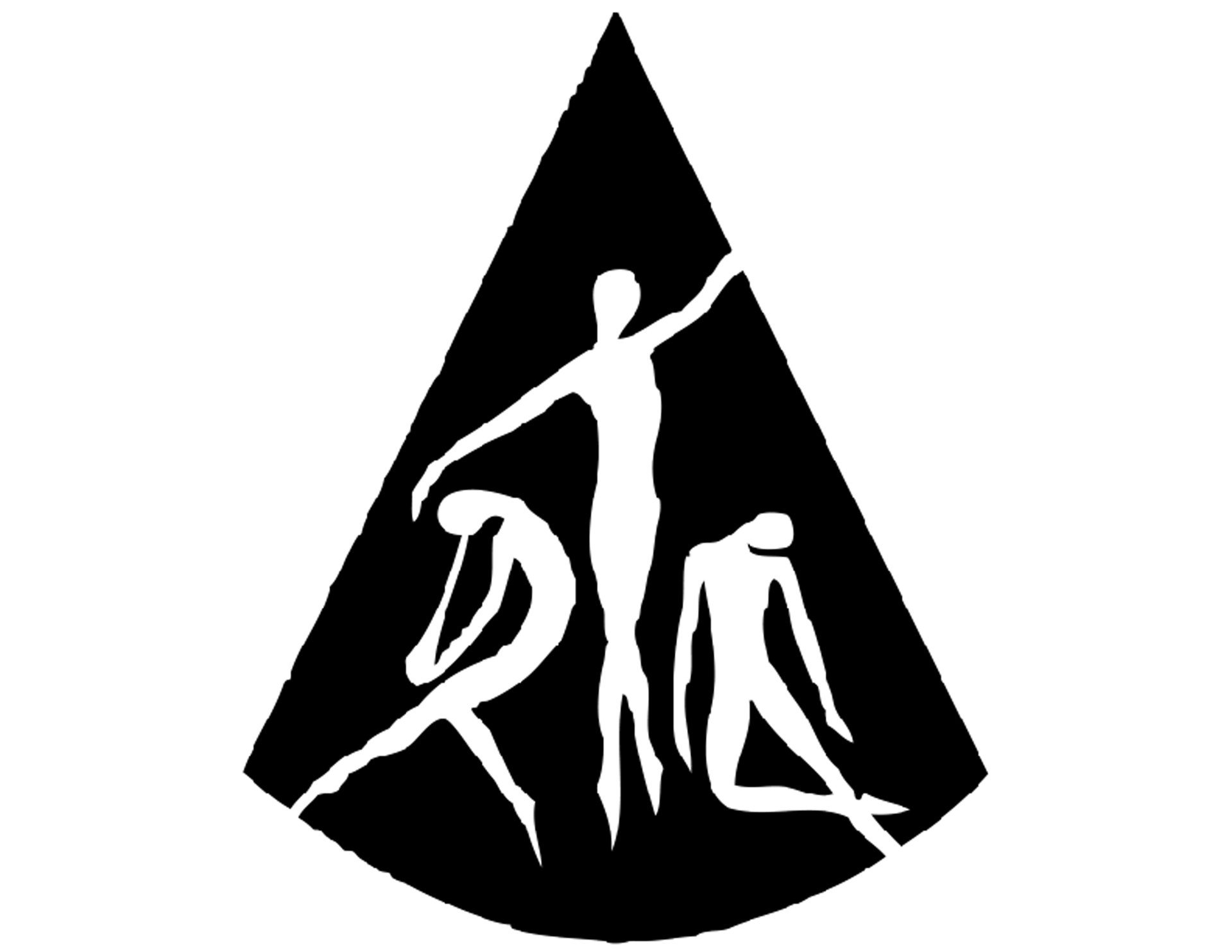