About Us » RFK Community Schools

Students and Visitors must enter through the school's main gate on the corner of 7th Street and Catalina street. Visitors may obtain directions and a guest permit from the Welcome Center (the small office immediately to the right of the entrance doors).  Our main office is located on the 4th floor, accessible through the eastern staircase located to the right of the Cocoanut Grove theatre. Visitors who require assistance, or who cannot use the stairs, may request use of the elevator from the Welcome Center located at the 7th street entrance to the school.

If parking is scarce, guests may also be directed to the underground parking structure off of the corner of 8th street (between Catalina and Mariposa).

The 24-acre Ambassador Hotel complex, a favorite of 20th century Hollywood, Presidents, and other dignitaries, was demolished in 2006.  Elements of Myron Hunt’s famous hotel were incorporated in the new design, including:

The Library was recently named in honor of Paul Schrade who was instrumental in the struggle to acquire the property and to build Robert F. Kennedy Community Schools. 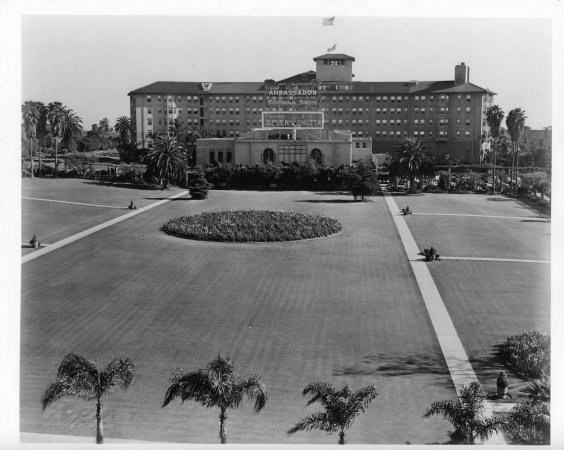 All visitors are required to sign-in at the Welcome Center and obtain a VISITORS PASS prior to entering campus. Your cooperation is appreciated. 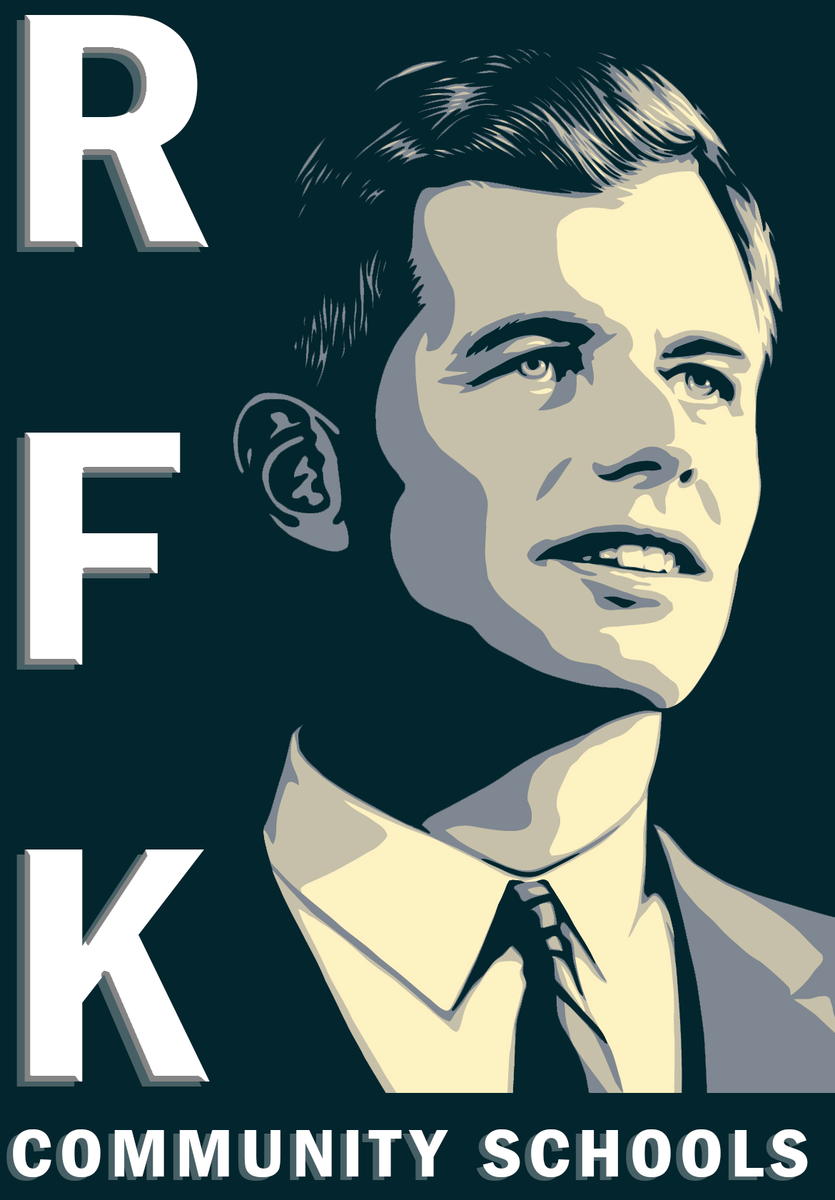